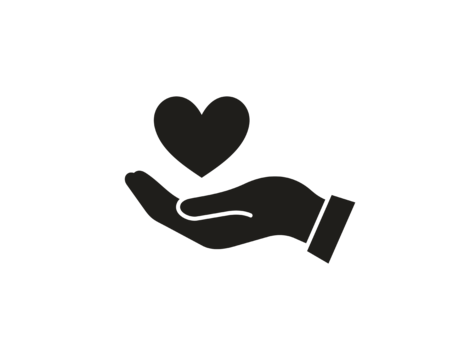 Following the extensive damage caused by the flood disaster in western Germany, a great wave of willingness to help was unleashed in addition to the necessary evacuation and clean-up work. Some fischer employees took an active part in operations and volunteered as helpers on site for disaster control and clean-up work.

As the people affected are dependent not only on the many helping hands but also on financial support, we as a company have donated in addition 10,000 euro for the people in the flooded areas. With this donation, we are sending a message of solidarity and would like to make a small contribution to supporting the affected communities.