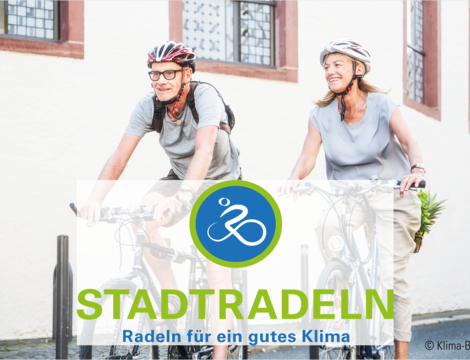 The participation in the campaign CITY CYCLING 2020 from 7 to 27 September 2020 was a huge success thanks to the numerous participants. The fischer team, consisting of 26 active cyclists, covered a total of 6,484 kilometers by bike over the three weeks. This result puts us in third place of 77 active teams from the city of Achern who took part in the campaign.

We are pleased about so much commitment and are proud to be able to make a small contribution to the promotion of cycling, climate protection and the quality of life in our city. A special thank you to all employees who took part!

About the CITY CYCLING 2020 campaign

CITY CYCLING is a competition that involves completing as many daily journeys as possible in an environmentally-friendly manner using the bike over a 21-day period.

The CITY CYCLING campaign is coordinated by Climate Alliance, the largest municipal network for the protection of the global climate. CITY CYCLING means that local authorities work in teams to promote climate protection and the promotion of cycling locally. The aim of CITY CYCLING is to achieve as many bicycle kilometers per community as possible.

The city of Achern took part in the CITY CYCLING campaign from 7 to 27 September 2020 to get even more people interested in cycling.